Ricardo Gosalbo is a Spanish-French collaborative pianist. He has held fellowships at Trinity Laban Conservatoire of Music and Dance and the Guildhall School of Music and Drama, where he works as Spanish music tutor and staff accompanist. A devoted champion of Spanish and Hispano-American music, Ricardo combines his duties as artistic director of the Hispanic Music Series with his doctoral research on 19th-century Spanish Art Song.

Ricardo performs regularly with singers and has appeared at venues such as the Barbican Hall, the Wigmore Hall, the Purcell Room, St Martin-in-the-Fields and Kings Place in London, the Chapelle Royale in Brussels, the Salle Cortot in Paris, the Gewandhaus in Leipzig, the Kulturpalast in Dresden and the Filharmonia Narodowa in Warsaw. He has also been featured on BBC Radio 3 ‘InTune’.

A multifaceted music collaborator, Ricardo is a founding member of the Deco Ensemble, praised as ‘one of the UK’s foremost tango ensembles’. He has also worked extensively with contemporary dancers and choreographers, having performed with the Tanztheater Wuppertal Pina Bausch, the Deutsches Fernsehballett and the Polish Dance Theatre. 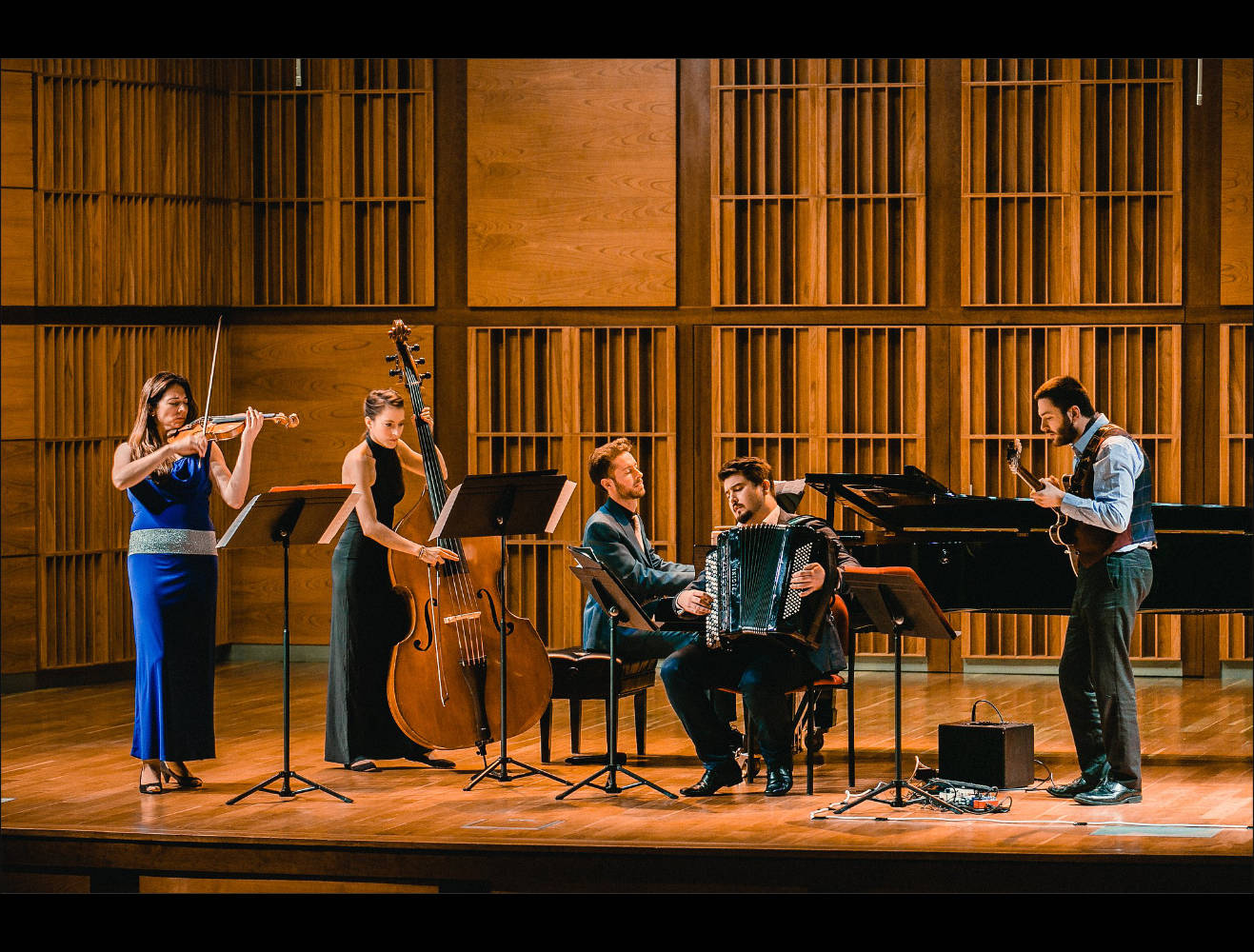 The Deco Ensemble has been praised as an 'exceptional ensemble of the highest calibre with a strong and highly individual voice’. Their adventurous programming and virtuoso performances display extraordinary breadth and creativity. They combine classical, jazz, and world music influences to re-imagine the sound of Nuevo Tango. They released their debut album ‘Encuentro’ in 2015, to critical acclaim, and have toured extensively across Europe. Highlights from this season included sell-out performances at the Warsaw Philharmonic Hall, the Salle Cortot in Paris, the Palazzo Brancaccio in Rome, the Royal Albert Hall, the Purcell Room, Wigmore Hall, Colton Hall and the European Parliament in Brussels. 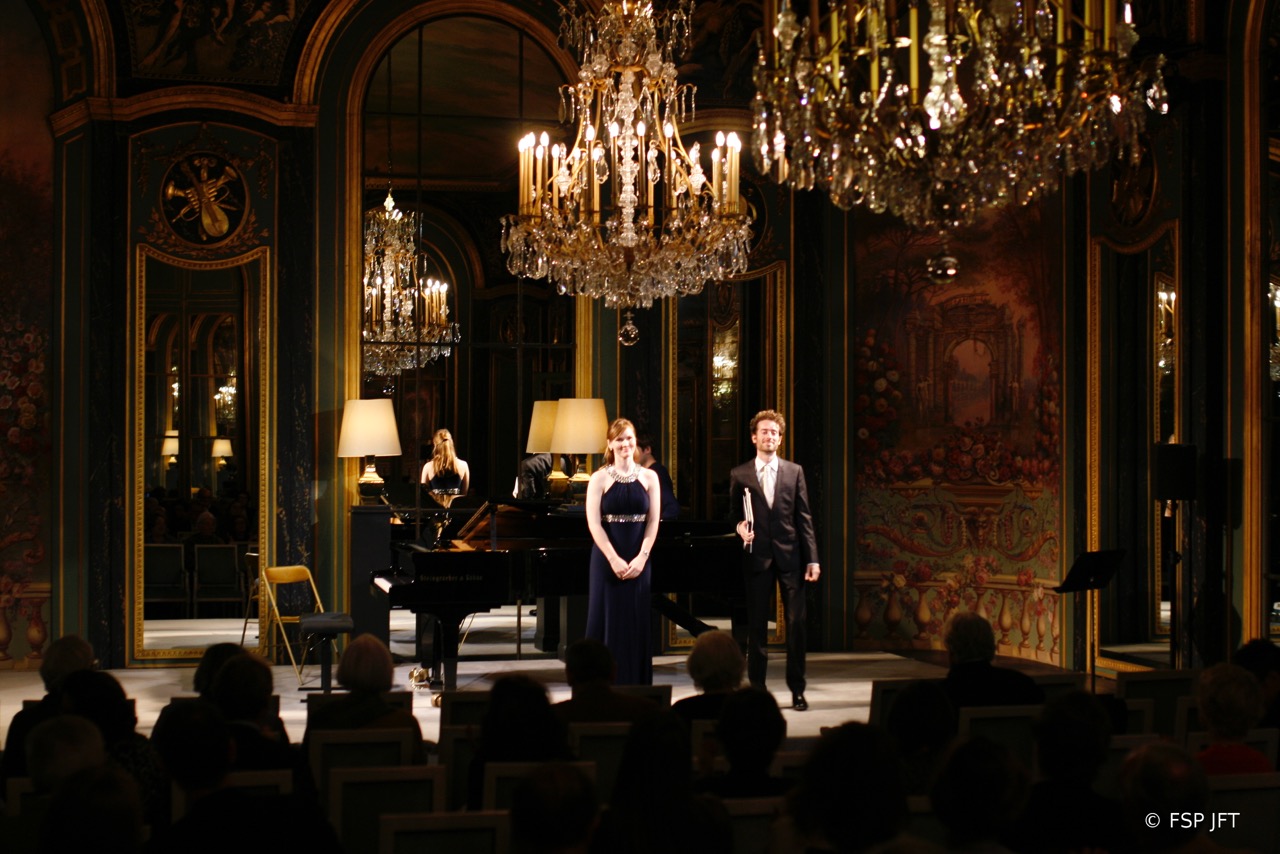 Duo Fontanals | Gosalbo began collaborating while at the Guildhall School of Music and Drama and have since gone on to win the 2015 'Prix de Lied' at the Concours International de Nadia et Lili Boulanger in Paris as well as the Robert Hendra Prize for Excellence at the Emmy Destinn Czech Competition. With a wide range of musical influences, Duo Fontanals | Gosalbo enjoy creating varied recitals which challenge them as performers as well as their audiences. In 2016, Duo Fontanals | Gosalbo were invited to perform as the inaugural Lieder duo at Klasik Festival at Bon Repos Abbaye, Brittany and also performed their 'Muses' programme at Fondation Singer-Polignac, Paris and Milton Court Concert Hall, London. In 2017, the Duo look forward to appearing on TeleCinco's Musical Cities programme performing new songs by Spanish composer David del Rio as well as giving recitals in London and Paris.

For enquiries, please send an email to: